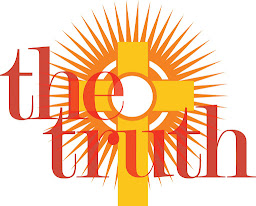 Proverbs 18:2   New King James Version (NKJV) 2  A fool has no delight in understanding, But in expressing his  own heart.